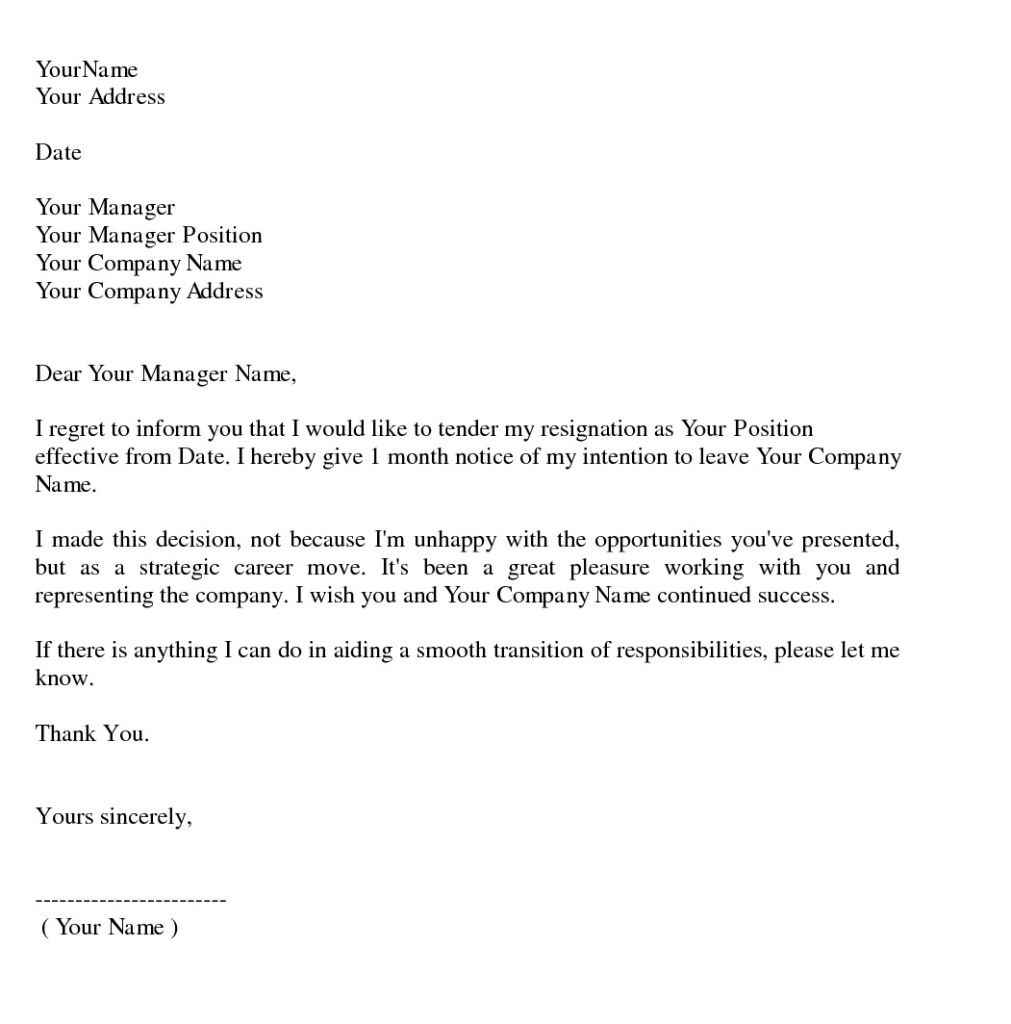 One night I was watching TV with my cousins while my dad was drinking with his friends in the other room. A few moments later I heard a lot of commotion and arguing. I went to check on my dad and he was ready to fight. I then told him to take me home. We were walking down the street because we lived just down the block.

He seemed pretty mad about what had happened, but I had no idea how he felt. He then walked away as I went in the house. The next day I received some bad news. Two of my neighbors had been reported dead. I regret not pushing him to stay the night with me and my mother, sister and brother. Maybe I would still have my father to look up to and count on instead of him being in prison. He was my everything, my other half, my best friend and a loving father. I figured I was cursed or just had bad luck with the things that were most important to me.

As the years went by I cried a lot, but as I got older I realized I had to live with it. I never forgave my dad for leaving me. He would write me letters but I would never reply. When I was mature enough to understand everything I wrote him back and expressed all my feelings.

I was just so angry because he said he would never leave me again. Maybe if I would have had a clue or was old enough to change his mind that night, I would still have my father. We had never met and I had never even been in a relationship. The fact that we were both gay and had to keep it secret from our friends made the situation more awkward. Now, keep in mind that I still had never met this person. We talked on the phone nightly until the wee hours of the morning. This left me grumpy in the morning, and my schoolwork became sloppy.

Things felt OK for a while, but the guy slowly began to show his true colors. Every conversation we had, online or on the phone, kept getting more and more sexual. All that mattered to him was sex. Eventually, we decided that it was time to meet. Deciding on the place was difficult. I wanted a public place like the mall, but all of his suggestions were private places. He invited me to his house, or a little cove with plenty of deserted areas where anything could happen.

It was clear that he was either an online pedophile or a guy my age who was looking only for sex. Whichever it was, I refused to go along with it. I finally made the decision not to go. After I missed the first meeting, we stopped writing.

We essentially broke up. The decisions I made while talking to him were stupid, and I still feel unbelievably angry with myself for doing it. I regret trying to force myself to find someone, and I regret doing the things I did to try and keep a boyfriend. I regret feeling that I needed someone because I felt like everyone else had someone. I regret every decision I made during the entire ordeal, and am glad that I had the power to say no. I learned valuable lessons that I will never forget.

I learned about the strength I possess. One reason is because I got in trouble too much. The second reason is he got hurt badly. My brother rarely got bruises. Then there were times that I made him cry. Not really a good feeling when you think about it. He avoided me at home and anywhere else he could. It probably made him fear me. I should never have let my anger get the best of me. Still it makes me feel like a monster when he does.

It makes you feel like a monster. You should have a relationship that has trust and a strong bond. There are many moments I regret, believe me. One regretful memory that stands out is my first girlfriend all the way back in 5th grade. As with all 5th grade romances, it was the end all be all of human creation, we were destined for each other, clearly the universe served no other purpose than to put us together that fateful class.

We were disgusting, braces filled, balls of pre- pubescence , and man was it vile looking back. I took this girl out on our first date and we went to dinner, then a movie, a classic, nothing could go wrong. I was wrong about that. We first went to dinner with a parental escort, which was as painfully awkward as it sounds. After our meal had arrived, I devoured it with extreme incompetence.

How do you improperly eat one may ask? I am not exactly sure myself, but I am certain that I was missing the prime objective of landing food in my mouth. I then proceeded into the bathroom and spent way too much time in there defiling it. We then went to the movie, we watched some romantic comedy with Channing Tatum. We eventually took a very awkward car ride home, I spent the whole time wallowing in my failure and awkwardness.

Getting out of the car and entering my house was such sweet relief. I thought I was gonna regret that day for the rest of my life because of how awkward I was. I did end up regretting that evening in many ways after, but not because of how I acted, but because who I was with.

The girl I was with turned out to be crazy, and not in the way that's manageable or funny. Regret never works out the way you think it will. Last year in World History we learned a lot about various religions and faiths, we read texts from beliefs. This quote stood out to me, even looking back a year later. All of them together was the stream of events, the music of life.

Students can write an effective essay and make it professional. Students can get genuine ideas from various sources and references. Students should structure and write the essay in an organized fashion. Students can present the essay in paragraphs relevant to the subject. Students must ensure to write their Regret essay effectively if they expect high grade marks.

Custom essay paper and custom term paper services can be of real use to students. This article helps students to make challenging efforts in writing powerful and interesting Regret essay. In fact, my infant niece, Daphne, was the only person I would sing to. I got a job in a museum and put performing out of my mind.

Two years later, a few dozen blocks from where I sang my final audition, I found myself standing outside a hospital. I had breast cancer. When the doctor told me the news, she somberly explained what I was facing. I would lose my long, mermaid hair. I would lose a quarter of a breast. I might lose my fertility. I would lose six months or more to the strange world of cancer. Would I lose my life? We would see.

Not long after my second round of chemo, I spent the afternoon with Daphne. Daphne had always been the perfect audience. She would look me directly in the eye as I sang song after song. If I stopped, she would wave at me with her tiny hand, urging me to go on. It felt like grit and mud had caked my vocal cords. It was no use. My voice was gone. Over the next few months of treatment my hoarseness worsened, until even my regular speech became breathy and tremulous.

I had been warned that losing my hair would be the hardest part, but this was far worse. Treatment ended. A dark shadow appeared like a rash across my scalp, giving way to a growth just long enough to let me pack away the wig. My skin morphed from ashy gray to healthy pink. My nails grew and shed their black lines. And little by little the hoarseness subsided. But my real voice, my singing voice, was not the same. The chemo and the hormone treatments had robbed me of my once effortless high notes, leaving me with a stunted range.

I practiced in secret, when the apartment was empty and even the neighbors were away, but the sessions usually ended in tears of frustration. Slowly my voice strengthened. I crept back into the singing world on spindly legs. Two years after my treatment, an old friend asked me to sing at her wedding. Although I was terrified, I agreed. After the ceremony, some of the guests hurried over to shake my hand. Yes, I thought. I should. I am thankful that I am still here. And thankful that cancer has permanently shifted the prism through which I view the world: Nuisances are less upsetting; daily joys are more intense.

But I wish I could go back to the woman who was singing in that cramped, windowless room and tell her this: Allow for the possibility of failure. Give yourself room for disappointment. It will never compare with the sense of loss you feel when you no longer have a choice.

I would tell her not to stop. I would tell her: Sing. Thousands of you responded, with essays that ranged from the heartbreaking to the hilarious. To read their entries, go to realsimple.

Accept. answers for algebra 2 homework thanks 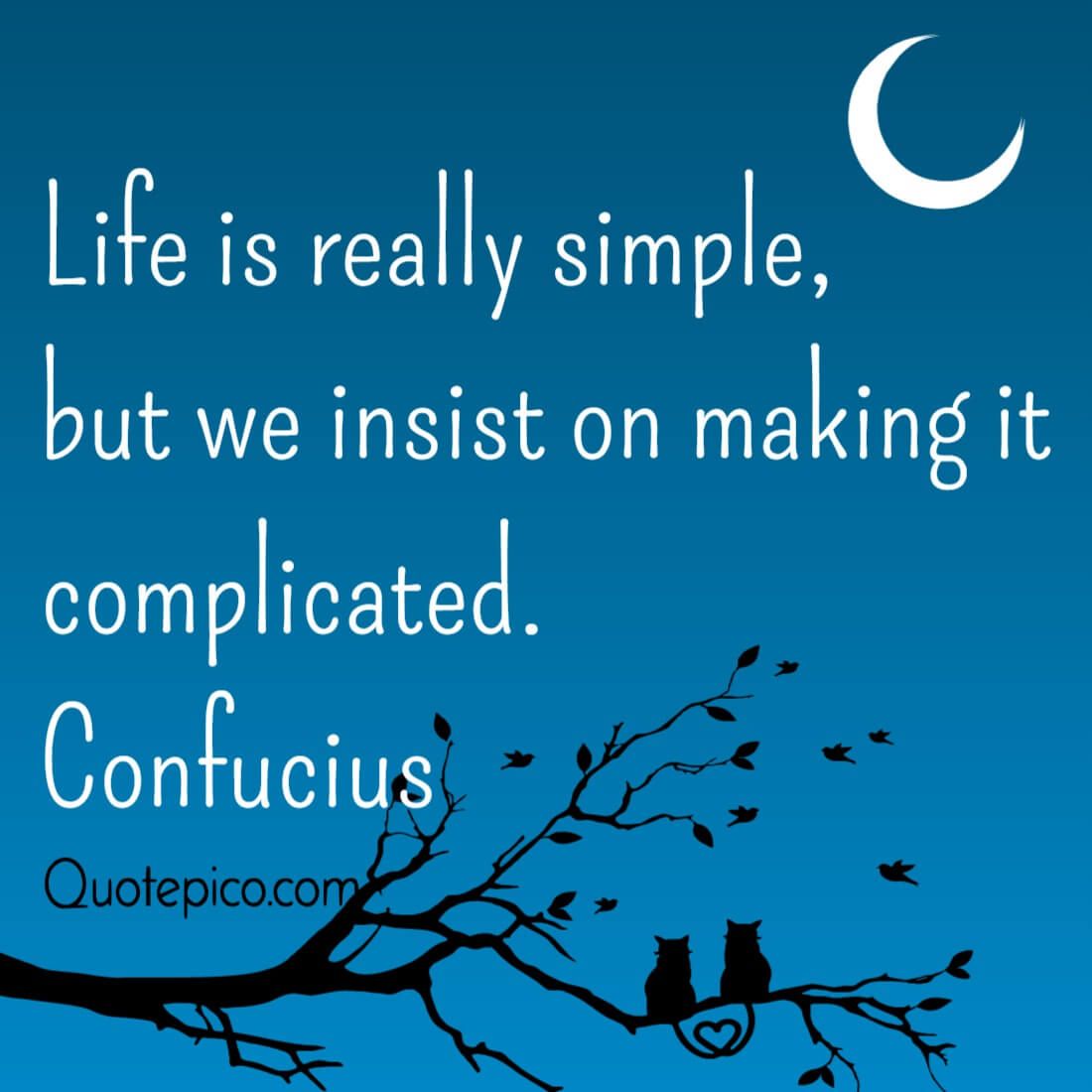 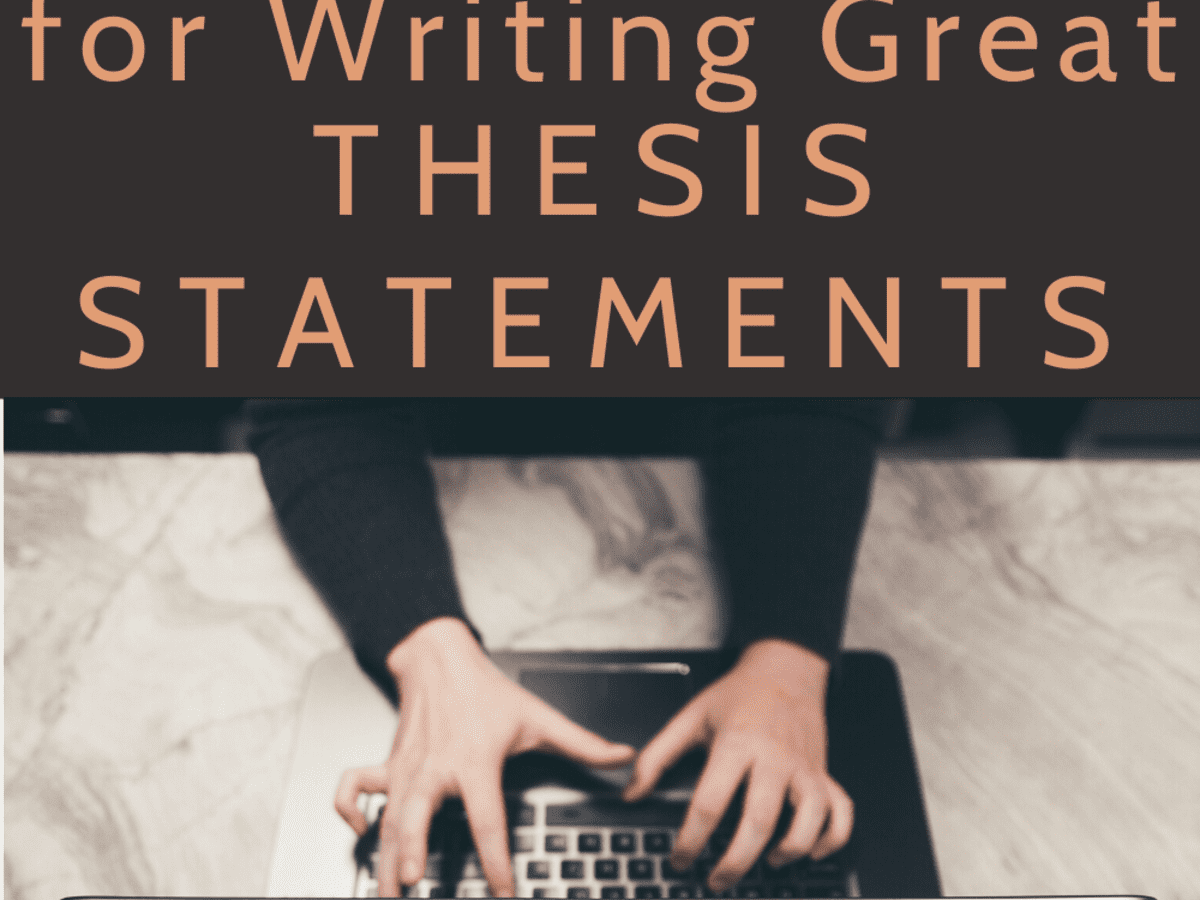